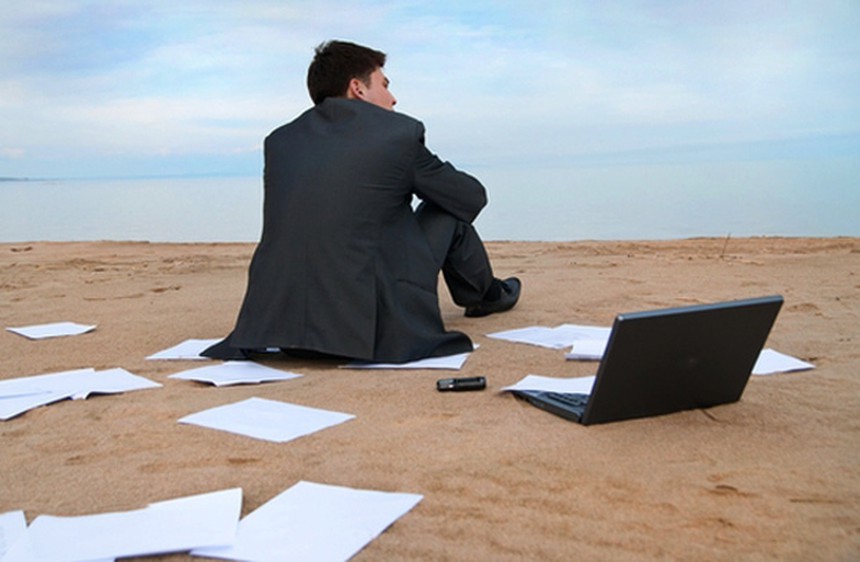 The success of mergers and acquisitions depends on how elaborated this transaction is with the elimination of all factors that negatively affect the outcome of the transaction. In this article, we will analyze the examples of companies that failed due to poor strategy.

What are the reasons to fail?

The procedure for the merger of two organizations is a completely non-trivial process, which is quite difficult even in countries with well-established business and financial traditions and cultural environments. Suffice it to say that according to McKinsey, up to 60% of M&A transactions in the Western market are unsuccessful. Moreover, the main sources of failure, as a rule, are not the wrong choice of an object for acquisition, or the structuring of a transaction. The main sources of failures, shortfalls in profits, direct losses are mistakes made after the transaction at the stage of the merger (integration) of two businesses.

Often, when conducting the M&A transaction, companies forget that the transaction itself consists of several important stages and the owners receive the final result only after the asset is successfully integrated, and not immediately after signing the acquisition agreement and making settlements.

The management of a company planning a transaction sometimes does not realize the complexity of the transaction. As a rule, errors arise due to the lack of careful study of mergers and acquisitions of companies. In addition, if we consider a wider range of transactions, then we can say with full confidence that the reasons for failures are quite obvious and are repeated from case to case.

The biggest companies that failed in M&A deals

The most well-known examples of companies that failed in M&A due to poor strategy are:

Saudi Aramco, the largest oil company in Saudi Arabia, canceled a deal to buy a 20% stake in Indian oil and chemicals conglomerate Reliance Industries, as it failed to correctly evaluate the value of shares.

French grocery retailers Carrefour and Auchan have ended talks about a possible merger without agreeing on a price. The Muller family’s Auchan group was considering buying its larger competitor for 70% in cash and 30% in the combined company’s securities, Bloomberg reported.

Discord is a popular messaging and video calling app originally aimed at gamers. Microsoft wanted to buy it for $10 billion, which caused some concern among users who didn’t want big businesses to start influencing the independent social network. However, as TechCrunch later reported, the deal is off: Microsoft will not be acquiring Discord.

According to the company, Europcar Mobility Group rejected the takeover bid. Volkswagen was in talks to acquire Europcar back in June 2020, but then they ended in nothing. Volkswagen had a stake in Europcar previously from 1999 until it was sold to investment firm Eurazeo SE in 2006. The rejection of VW’s offer came about because car rental companies are now starting to see their prices skyrocket.

Since over 50% of M&A trades fail, it is always better to have a backup plan to get out of a trade in a timely manner (with/without loss) to avoid further losses. The above examples, while not successful, seem to have completed the dispersal on time.